Spraybase® is the world’s first integrated, fully customizable benchtop instrument that allows researchers to perform electrospinning and electrospraying with a diverse range of polymers, proteins, biologics and more. Thier products are designed for unparalleled ease of use, safety, reproducibility and flexibility.

Spraybase is easy to use and guarantees reproducability with visualisation of the Taylor cone. 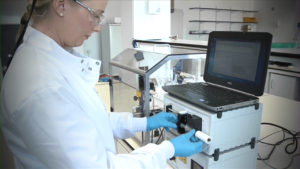 Shown below are some of the most popular Spraybase® kits, none of these photos show the controlling PC which is running SyringePumpPro.

If you watch their videos, SyringePumpPro can be seen running on the computer.

Spraybase Kits Which Include SyringePumpPro 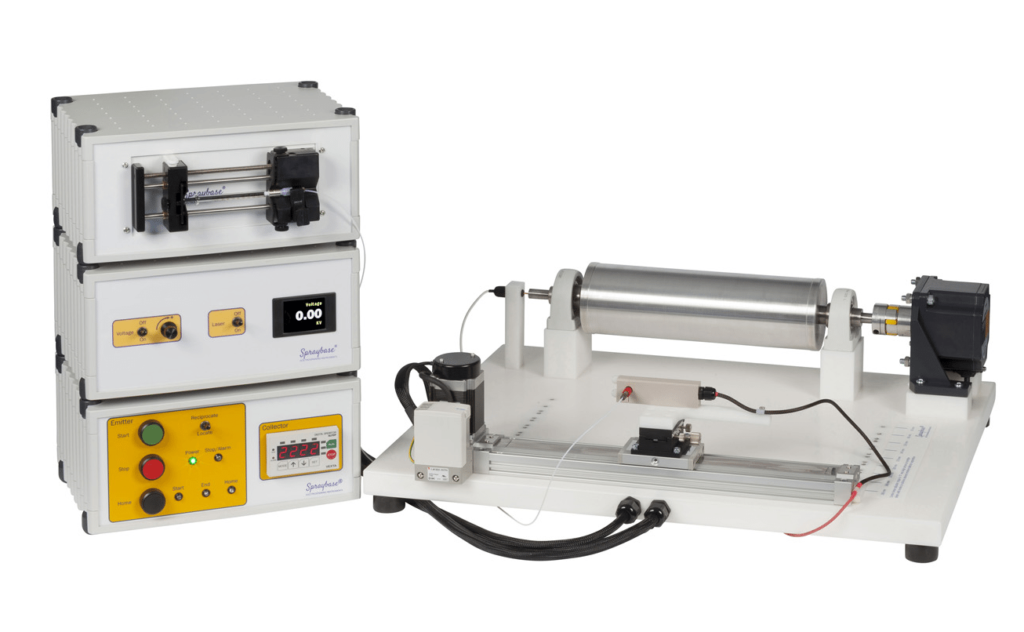 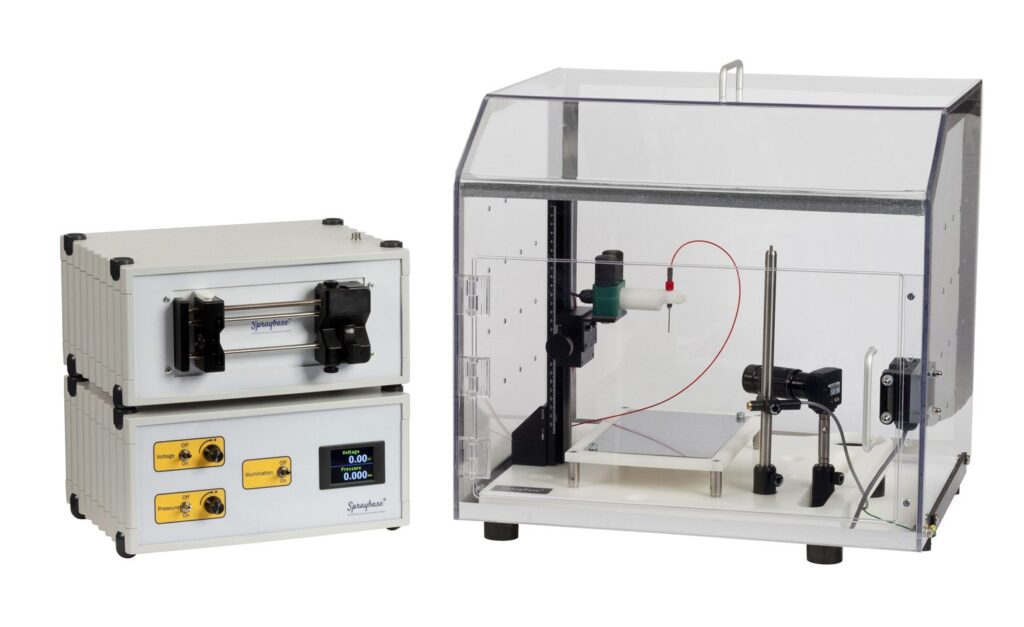 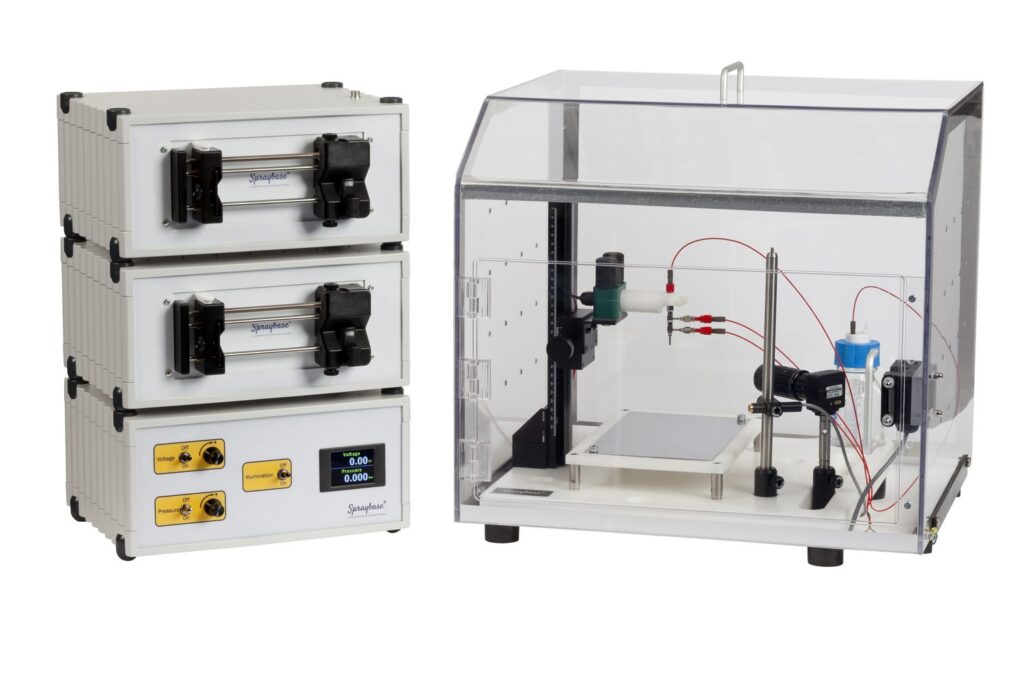 About the Author: SyringePumpPro

As the author of SyringePumpPro products I have been involved with laboratory pumps for about 10 years now. My career spans electronics, avionics, programming, teaching, research and development laboratory experience, and even television.
Page load link